The state of air quality

Air pollution is undeniably a major risk to human health, the impacts of which are only expected to worsen as human development and population increase continues. The World Health Organisation (WHO) has recognised this issue as the most important environmental factor contributing to the global burden of disease, with 91% of the population in 2016 estimated to be living in areas where the WHO guidelines on air pollution weren’t being met.

Countries globally have raised media coverage on the long-term health implications of poor air quality, including mention of an increasing number of prominent health incidents as well as civil interventions and court rulings. This has shown that air pollution is not only affecting population health, being attributed to deaths across the globe, but is also permeating political procedures, such as international migration. Clearly, there is a shift in global awareness of air quality and a recognition of the seriousness of this issue, which will inherently affect policy making.

The need for air quality modelling

Accurately understanding the sources of air pollution, as well as the distribution of pollutant emissions, within a geographical context is critical for protecting population and environmental health. This data can aid policy development aimed at reducing the impacts of poor air quality and reducing the climate impacts of vehicles (an important source of CO2) in particular.

However, most air quality monitoring solutions are only able to measure static emission sources, such as industrial assets, despite the vast contribution towards pollutant levels made by moving vehicles. Measuring vehicle emissions is made even more difficult by the significant variation of traffic volume both spatially (by location) and temporally (by time of day).

Our air quality product can model hyper-local pollution levels at a city-wide, nationwide or site-specific scale. Our solutions provide a nuanced view of emission variation across locations, as well as reliably accounting for multiple different sources of CO2 emissions, including moving vehicles. Originally commissioned by a European Space Agency (ESA) funded research project with Imperial College London, we can now provide on-demand hyper-local, academically backed, city-wide data for any city across the globe.

Our air quality product can be used at any scale necessary to accommodate a range of use cases and sector needs. Organisations, both commercial and government, can use these products to model air pollution in their desired region in order to support reducing emissions, achieve environmental and sustainability targets, and implementing and developing protective health policies for businesses as well as entire populations.

City-wide pollution modelling gives organisations a focused view of the impact of air pollution on particular populations, environments and regions. This data view particularly aids city policy making with the aim of reducing air pollution, helping users such as environmental and government agencies to understand the effectiveness of their strategies both retrospectively and forward-looking.

Enterprise, commercial and industrial organisations can similarly employ these products for site-specific air quality and emissions modelling, such as port pollution, to evaluate their environmental impact and potential effects on population health. 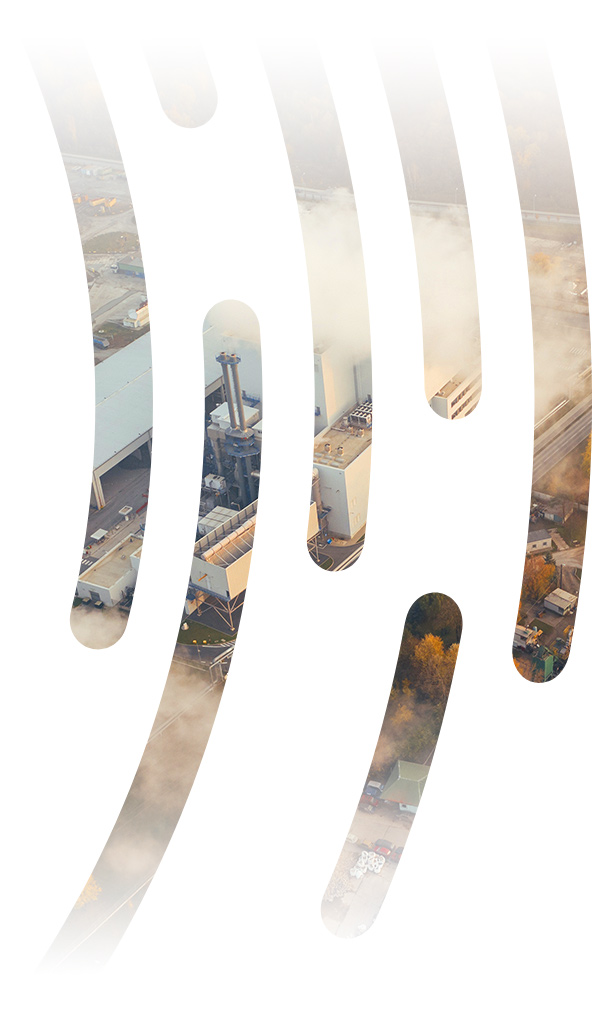 The air quality data and modelling product is based on satellite-derived data to create a true picture of how emissions vary across a certain area. This provides the essential hyper-local information needed to understand how pollution levels are changing, how they may change in the future, and the impacts of rising CO2 emissions.

Our advanced pollution models are powered by a wide range of data sources, including the detection, counting and classification of vehicles based on satellite imagery. This allows us to deliver on-demand air quality modelling around the world and at a high level of detail (20m resolution).

We use advanced deep-learning algorithms to detect cars and derive a range of factors about these vehicles which help determine the levels of pollutant release at any given moment in time, including vehicle speed (directly from the overpassing satellite), direction and whether a stationary vehicle is likely to be parked (with its engine off) or have its engine running.

4EI also produce interactive and comprehensive air pollution maps for nations, cities or asset-specific locations. These are created by combining the satellite-derived road emissions sources with all other emissions sources within the sophisticated air pollution model. This includes both anthropogenic (industry, power generation, commercial and domestic fuel combustion, and other mobile machinery) and biogenic sources of pollution. 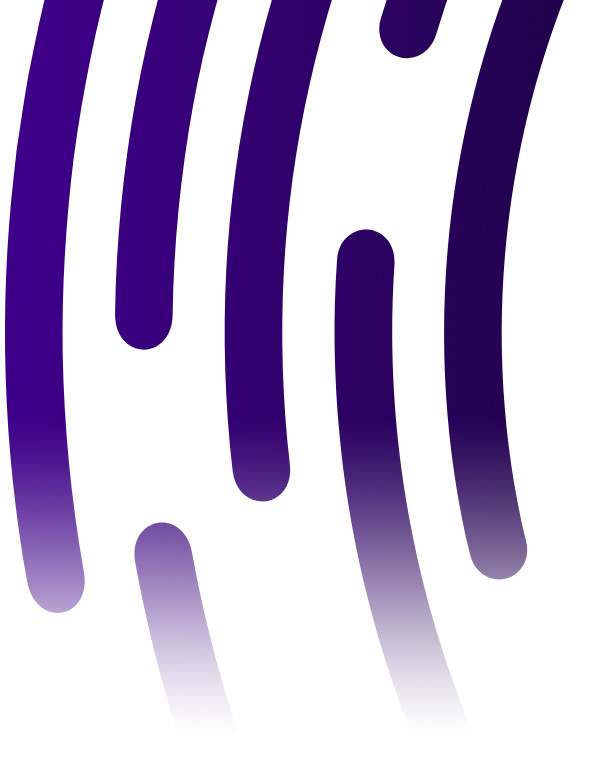 To find out more about our unique air quality modelling products and the pollution or emission data they can provide, just get in touch.